On Sunday, October 23 I had a wild beam reach from Solomons Island to Tangier Island. I set a full main and jib shortly after sunrise and briefly worried that there may not be enough wind to make it to Tangier before dusk under sail alone. Boy was I wrong. There was a strong westerly breeze left over from Saturday’s gale and as I worked southeast I came out of the lee of the western shore and before long I realized it would be a wild, short run to Tangier. In the video below, follow along for a fraction of the ride before I decided to put in first one, then two reefs in the main to keep things under control. With a quarter sea, Le Saberage was galloping along in the upper 8s, with surfs pushing 10 knots at some points.

As I approached Tangier, I came across a Navy bombing range. There’s nothing like sailing single handed out in the middle of nowhere, out of cell phone range, with nothing but a shipwreck that could be bombed at any moment to keep you company!

Westerly winds are rare on the Chesapeake, so if you are planning an approach to Tangier be ready for an approach to a shallow lee shore with a tiny channel if you’re in a westerly. It is certainly a daylight only approach and not for the weak-kneed in a big breeze.

The channel through Tangier is tiny and very scenic. It has excellent protection from the sea state, but no protection at all from the wind.

The cruising guides embellish considerably when they describe Parks “Marina.” Mr. Parks is very friendly, but he’s an elderly gentleman with a dock in front of his house – and that’s the marina on Tangier Island. It’s charming and quaint, but a marina it ain’t! The current rips through the channel and so past the docks, so visitors need to be on their toes docking and departing. 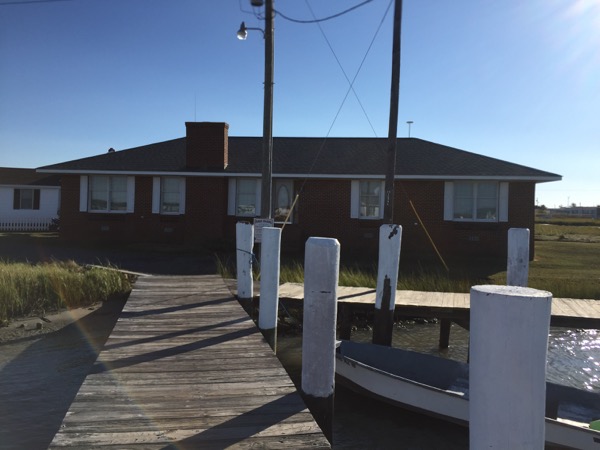 The rest of Tangier Island is also tiny and quaint, and I am very glad I got a chance to stop there. It’s super scenic but you can definitely cover it in a couple of hours. A mid afternoon arrival and early morning departure is perfect. 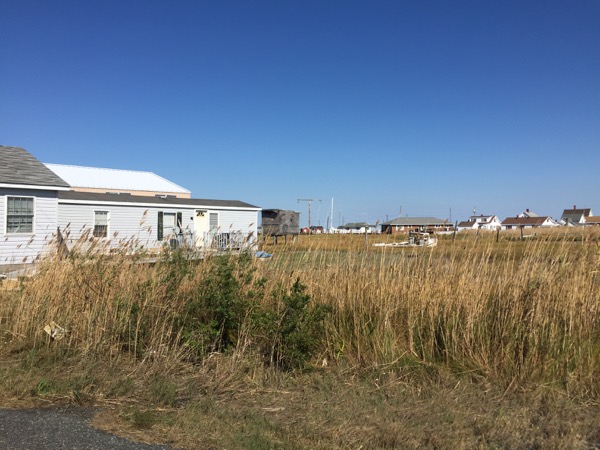 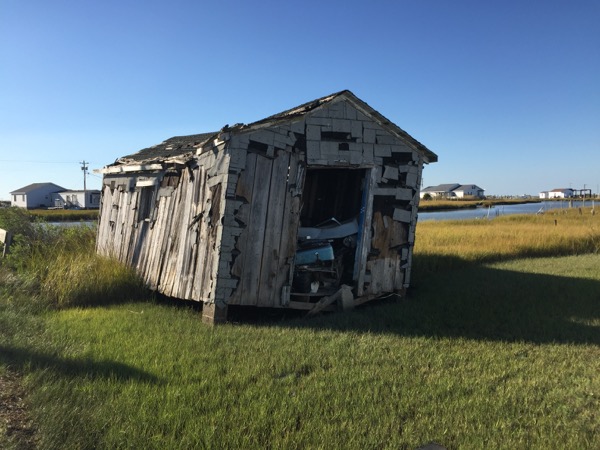 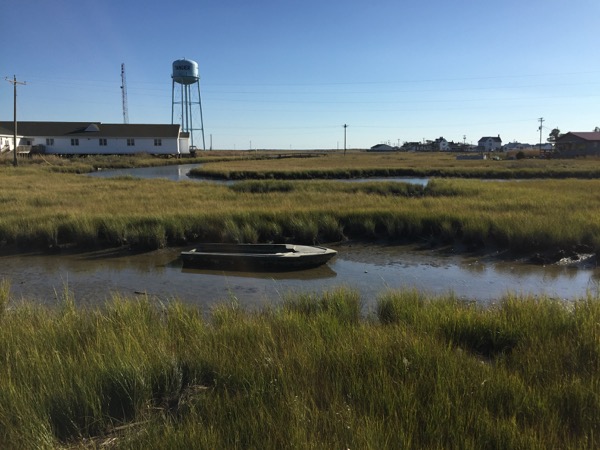 Leg #2 Key Learnings: First, it’s probably a little easier to just reef a little earlier than push the boat 100% on a passage. The extra speed is offset by increased fatigue and / or equipment breakage – like the shredded Dutchman monofilament I encountered during this passage. Second: when you’re departing from a dock with crazy winds and currents single handed, take as much time as you need to remove dock lines one at a time and experiment with exactly how the boat will react by easing the last two in small increments and watching how the boat moves. Triple check that the last lines can be released from on board the boat without snagging. Only after careful planning and experimenting release and go. Follow this rule and you’ll have a painless get away, as I did just before dawn on Monday despite 20-25 knot winds just off the port bow and a crazy current racing past the boat.