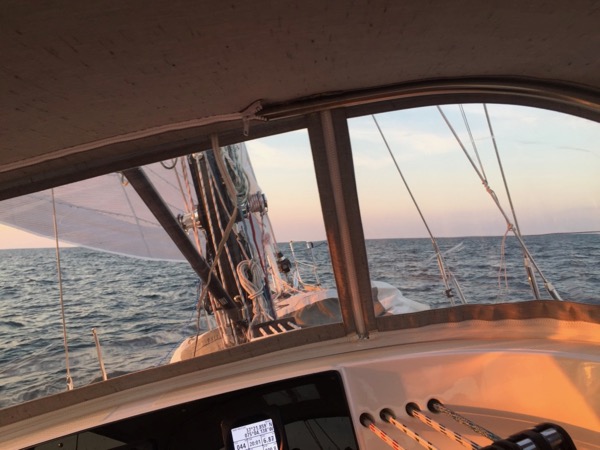 Ever had trouble staying alert while on those long overnight watches during a race or a delivery? Here are some games we made up to keep ourselves entertained during the Annapolis to Newport race:

We also made up a new game we called “superlatives.” Although the idea isn’t all that novel and on further reflection a game called “superlatives” almost certainly is already a thing, the game seemed novel through the fog of sleep depravation. We’d ask questions like the following and then go in a circle so that each crew member could give his / her own answer:

…and so on. We entertained ourselves for hours, day and night. Try it on your next passage!

1 thought on “Games To Play While On Watch Overnight”